Happy Friday! It’s still very much winter where I’m at and I cannot wait until it starts to become more like spring!

For now, I will enjoy the cozy inducing weather for reading purposes! My last TBR Hole post left me with 687 books. While I read a good handful of books, I also added quite a few, bringing my TBR list back up to 696. Let’s see if I will be bringing that number back down.

The Quiet American by Graham Greene

This is one of the Waterstones 50 books so I have to keep it if I want to finish that challenge.

A Bend in the River by V.S. Naipaul

Rookie on Love by Tavi Gevinson

I haven’t read a lot of anthologies, but this one seems interesting because it’s a mixture of essays, poems, comics, interviews, etc.

Tempests and Slaughter (The Numair Chronicles #1) by Tamora Pierce

I’ve been curious about Tamora Pierce stuff for years; I just never had a chance to truly pick up one of her books/ series. This one is new and apparently gives a lot of backstory to one character from one of her other series. I didn’t realize that this book just came out last year. I might have to jump in with one of her other series first.

A Land of Permanent Goodbyes by Atia Abawi

I am stuck in the middle about this. I understand this story needs to be told, but I also read that not every aspect is told effectively. I just don’t know if I’ll actually pick it up.

I am also going to include the three other twisted tales by Braswell. I added these because who wouldn’t want to read a fairy tale retelling? However, I like the classics and I have so many other books to read.

Angelfall (Penryn & the End of Days #1)by Susan Ee

Rhapsodic (The Bargainer #1) by Laura Thalassa

While this one sounds interesting, I wasn’t exactly blown away by her other series that I read. I don’t see myself picking it up soon.

This one sounds interesting and I think I need to read more books centered on friendships.

One, I really want to finally read Smith. Second, this book needs to be read ASAP.

I don’t really understand why I added this one.

Daughters of the Storm (Blood and Gold #1) by Kim Wilkins

Another fantasy YA series that I don’t know if I’ll ever pick up.

I really like Fight Club. I haven’t had a chance to read any other of his works. This one sounds interesting, but I think I have to be in the right frame of mind to read his works. I’m always torn and stuck in the middle with his other books. I think I’m going to let this one go for now.

I really like this series. However, I thought it was done because it took so long for this book to come out. I think I’m okay with not continuing this series.

This one sounds really fun and interesting.

This one still sounds interesting.

I’ll have to find this in the bookstore to see if it would be worth keeping.

I really enjoyed his Sisters Brothers novel. And this one sounds even more quirky.

Find You In The Dark by Nathan Ripley

I can’t believe I forgot about this book!

Out of the 23 books that I went through, I took off 10. That leave my TBR at 686! I’m almost finished with one book from my list, plus I have all the ones I own that I still need to read. Problems of a bookworm!

Saw this sign while having fun in the mountains last week .. wanted to share 😊❤️ #bookstagram #book #books #bookstore #read #reader #booklover #bookaddict #booknerd #bookworm
My Self Care Sunday today🧖🏻‍♀️ I already did my mask and showered .. and my self care wouldn’t be complete without a book! What does your self care Sunday look like?
🚨Library haul alert!🚨The Maidens, Witches Steeped In Gold, The Chosen and the Beautiful, & The Road Trip … I can’t wait to read them all!!
Happy Friday! What’s on your list to read this weekend?? 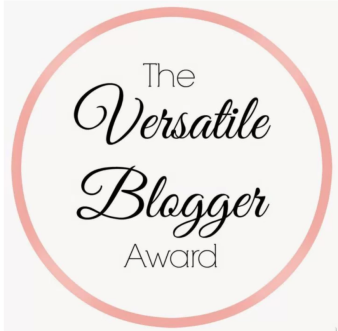 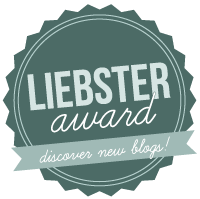 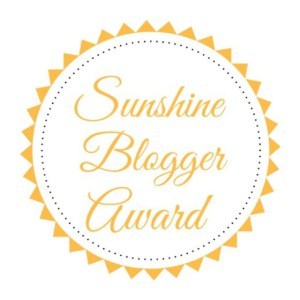 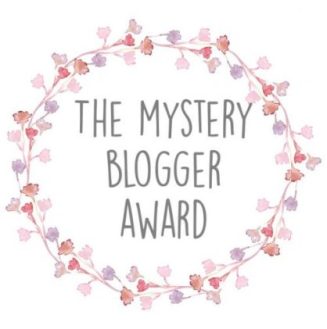 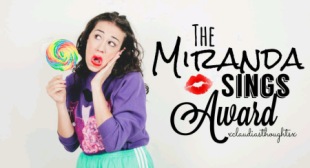 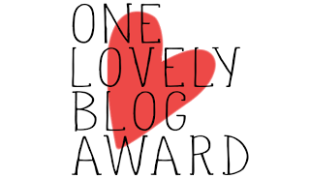 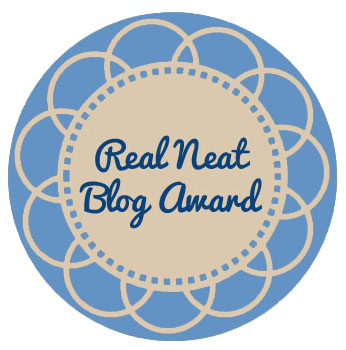 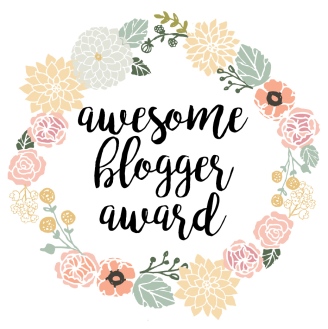 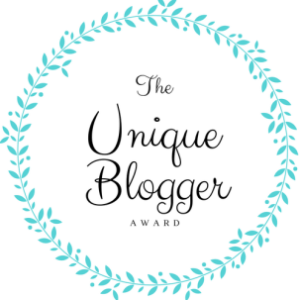 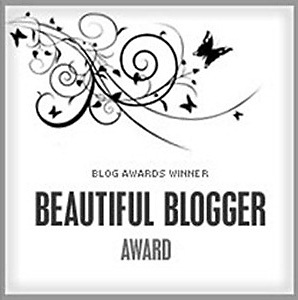